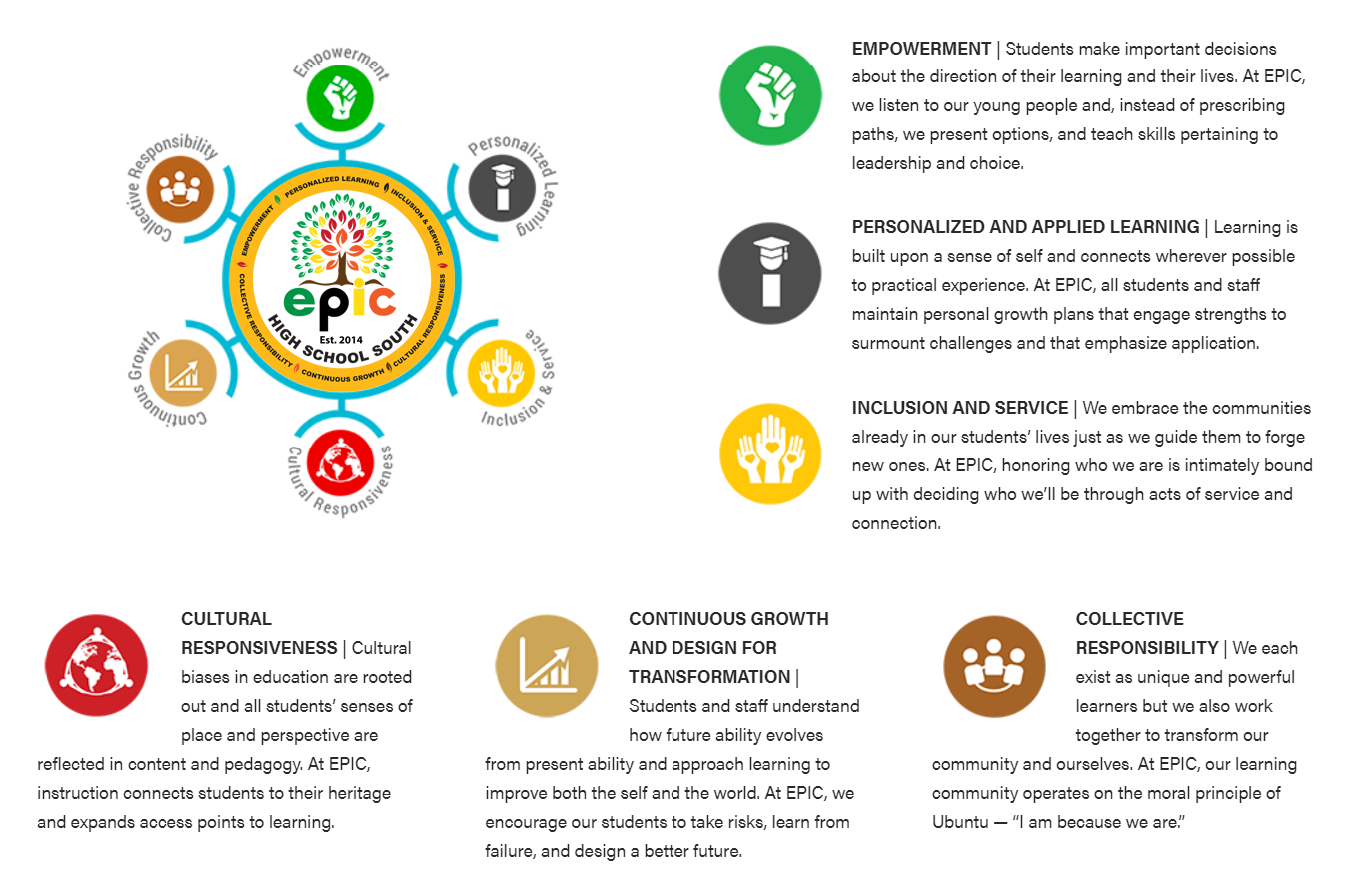 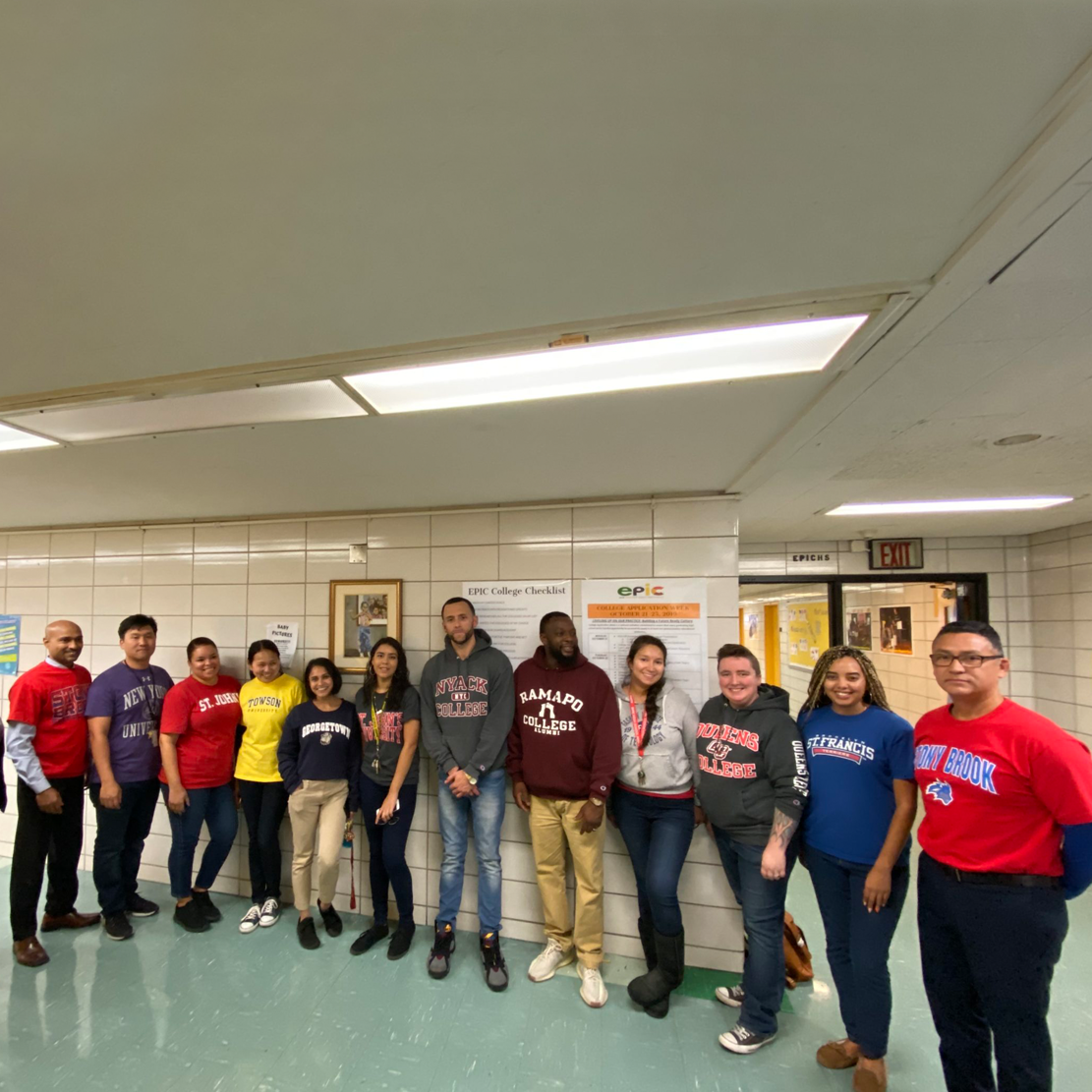 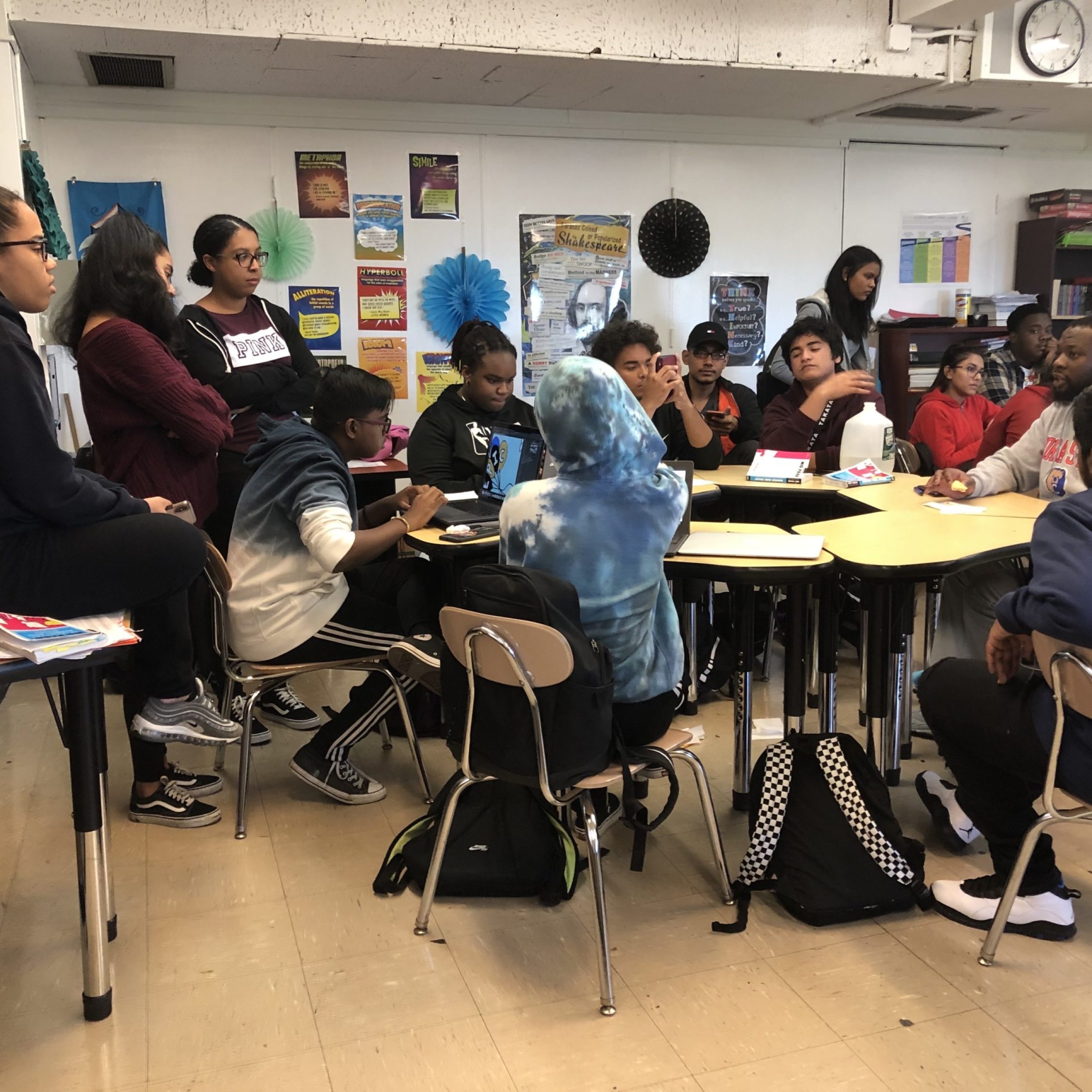 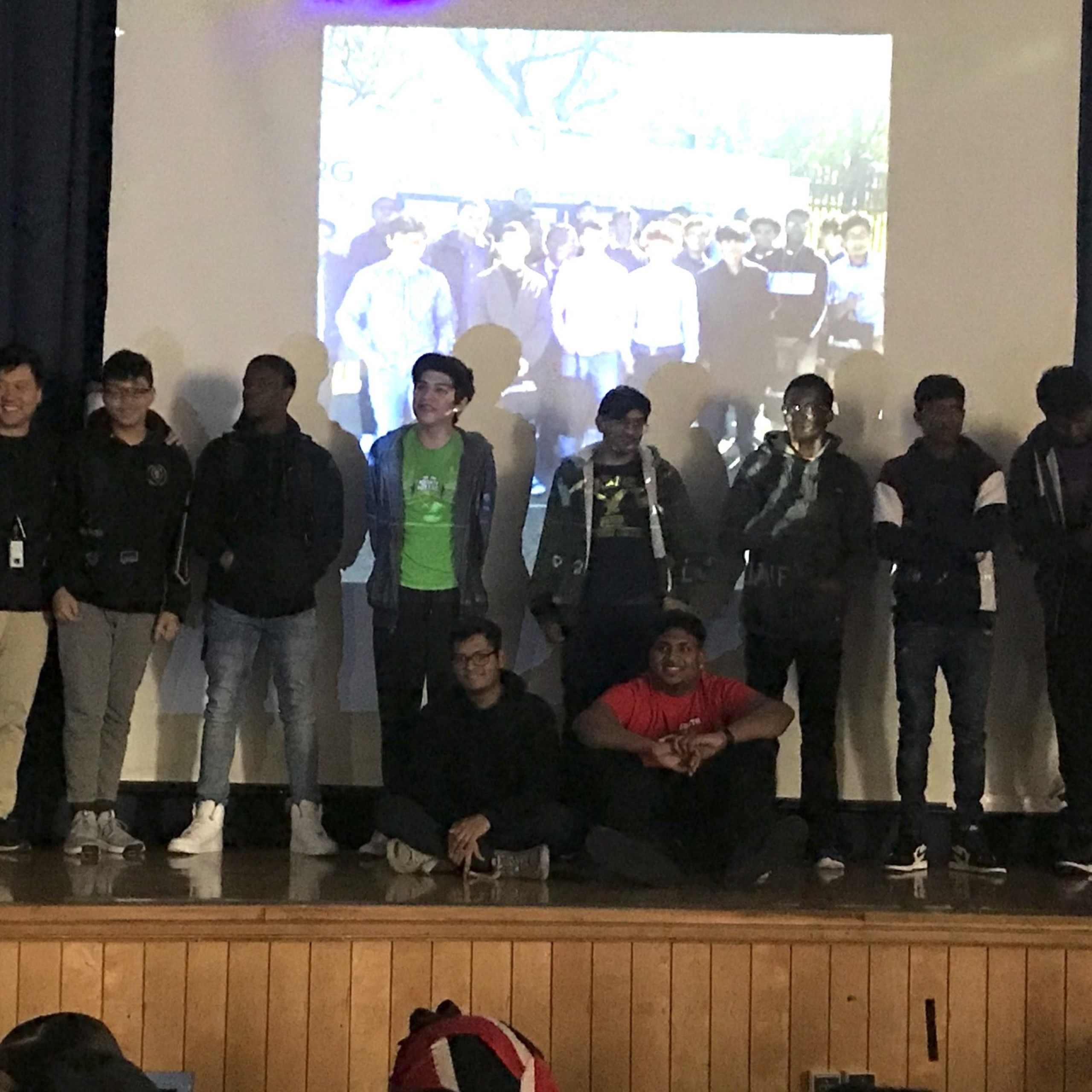 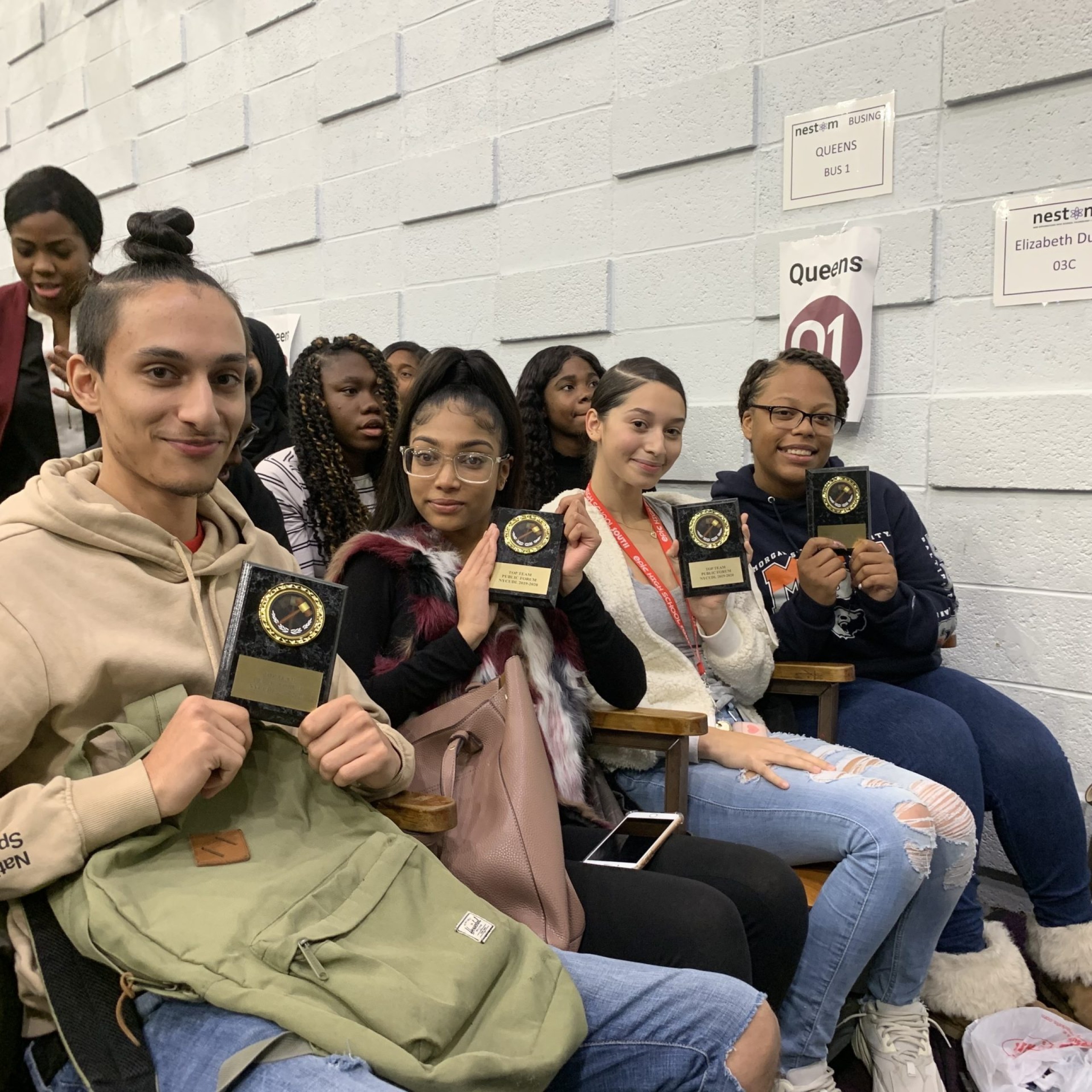 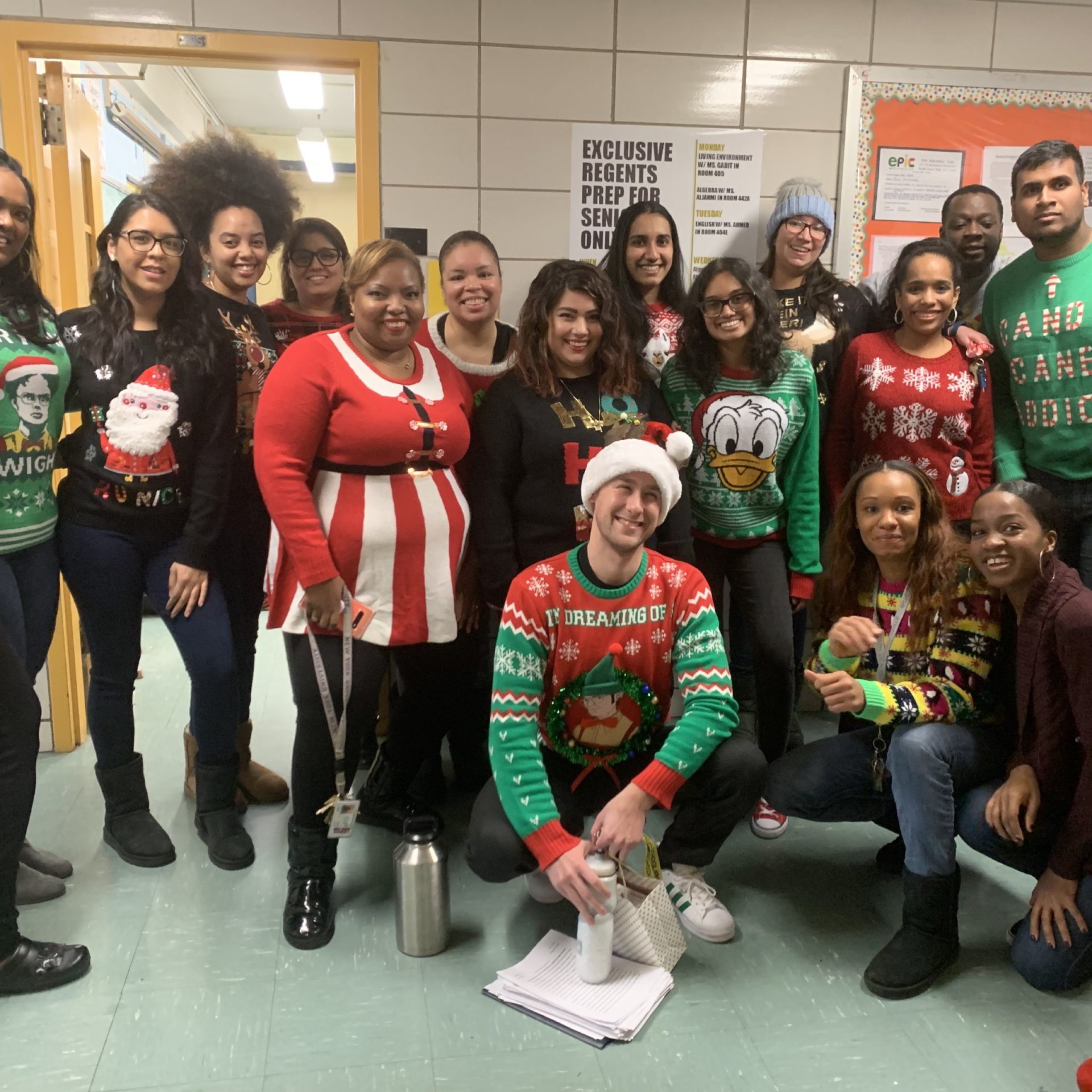 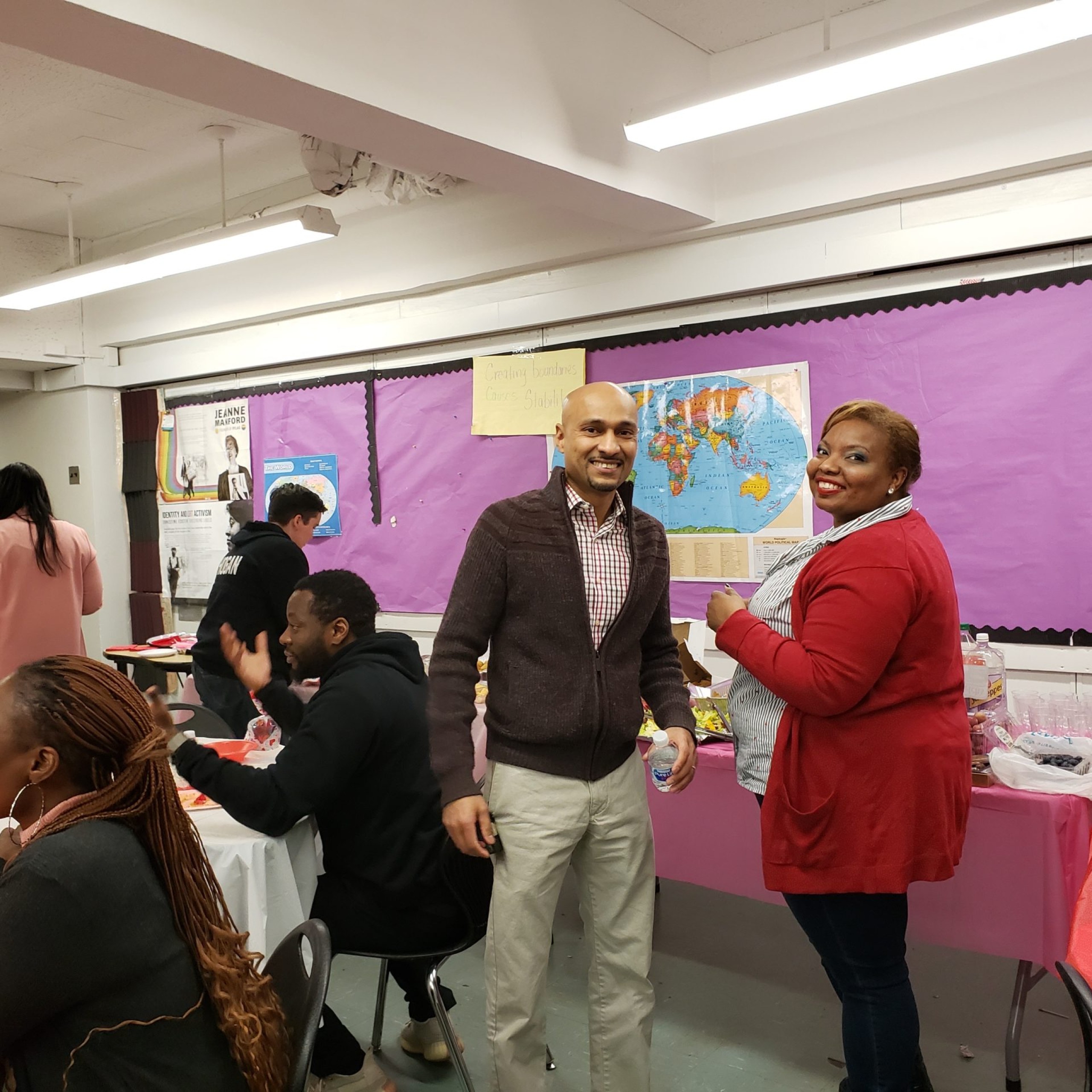 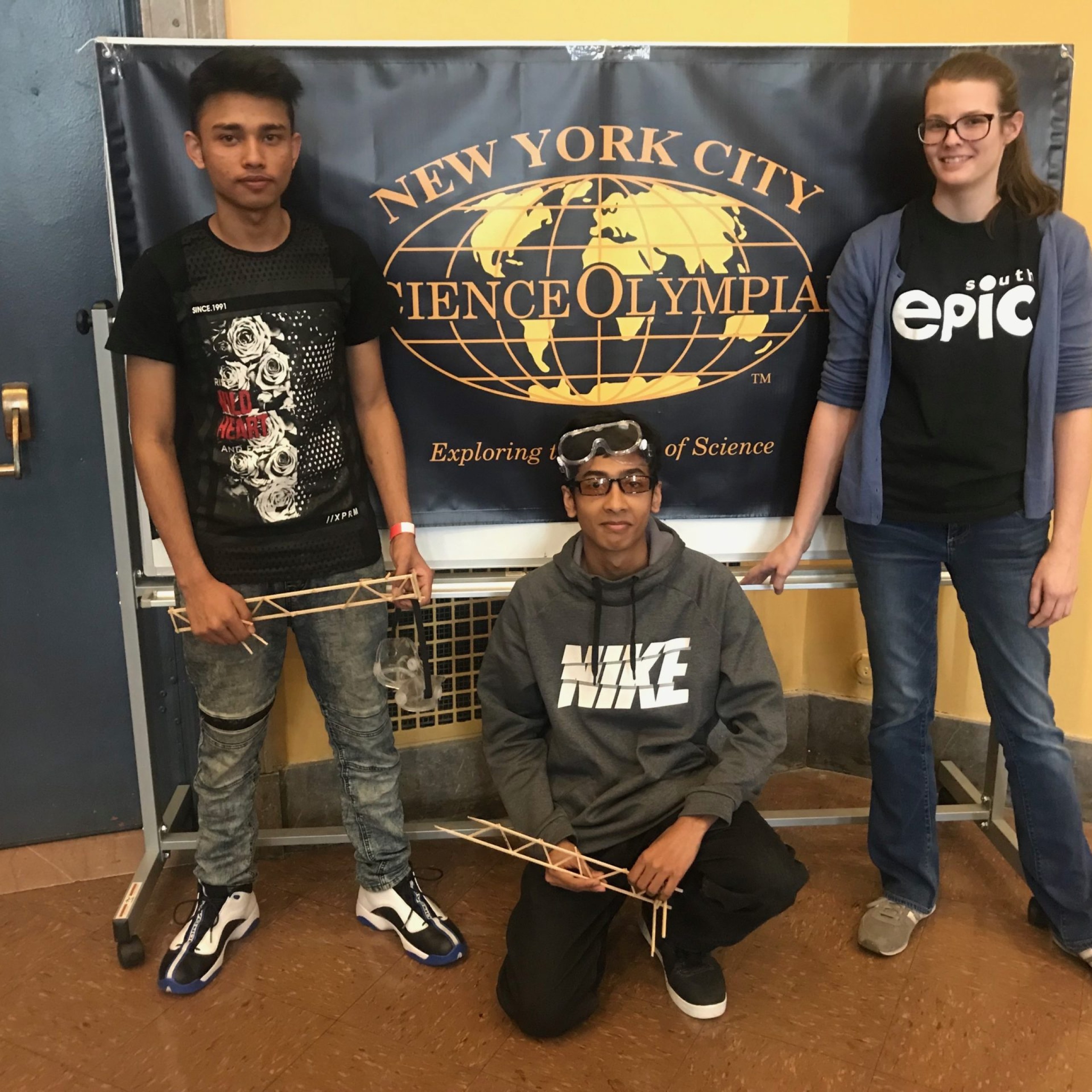 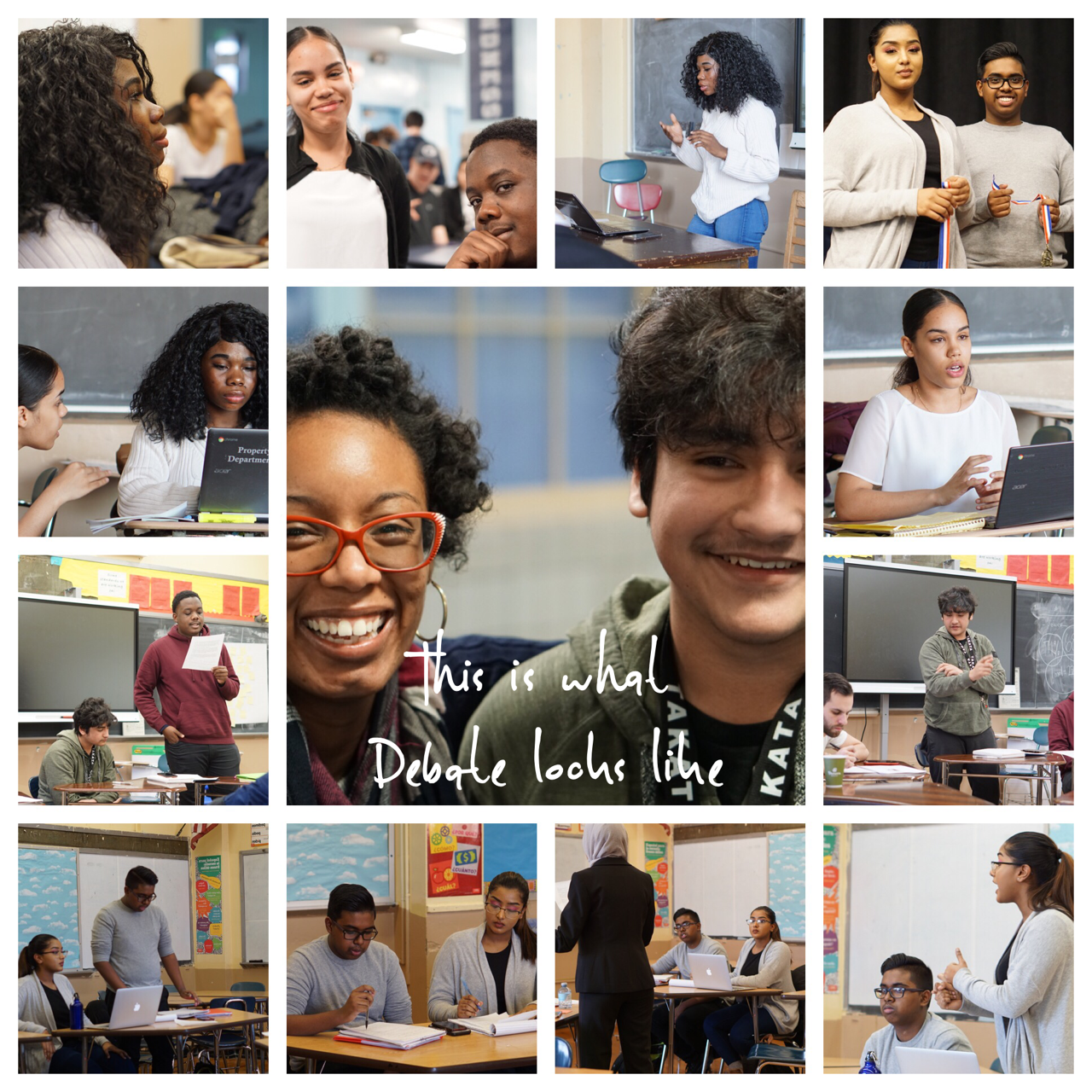 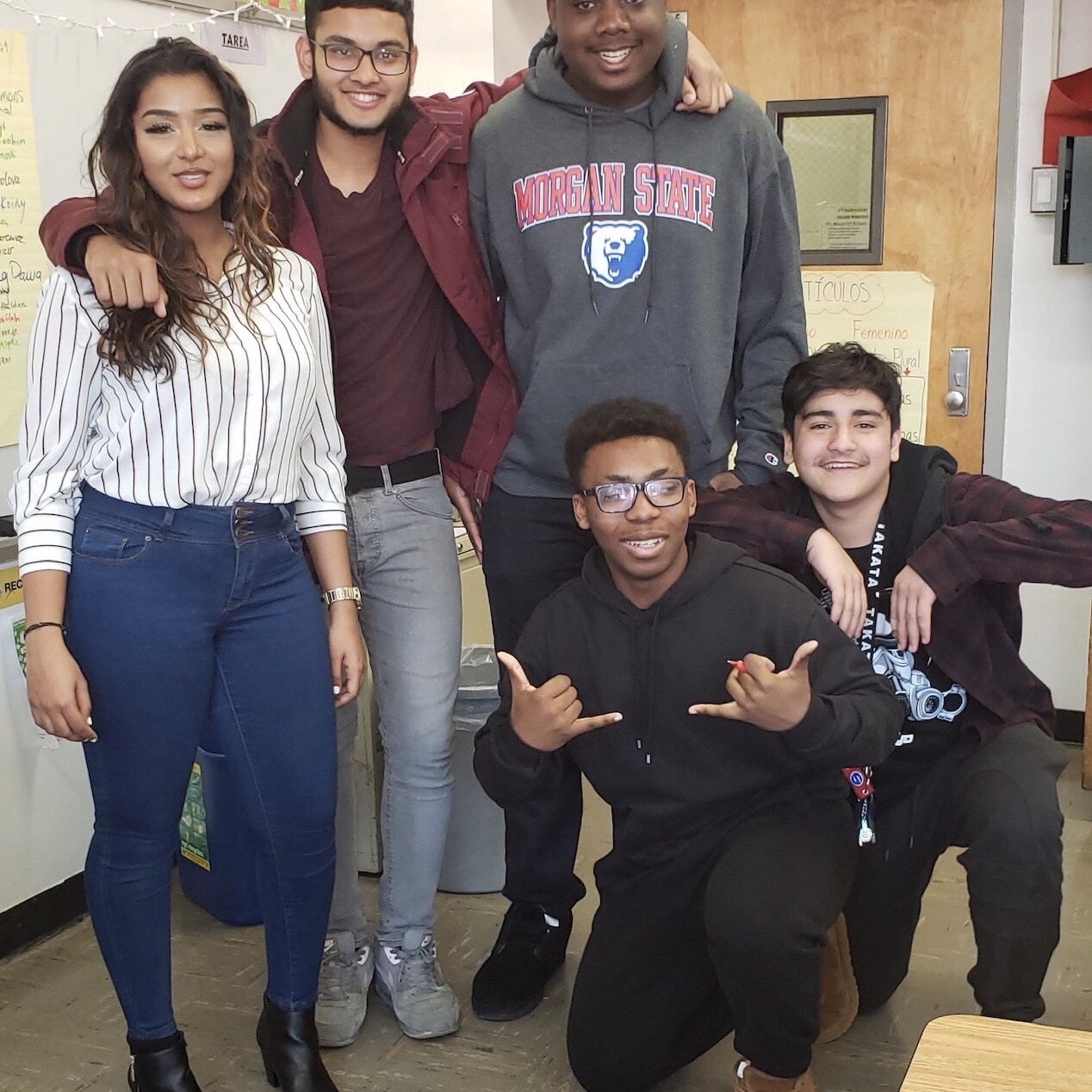 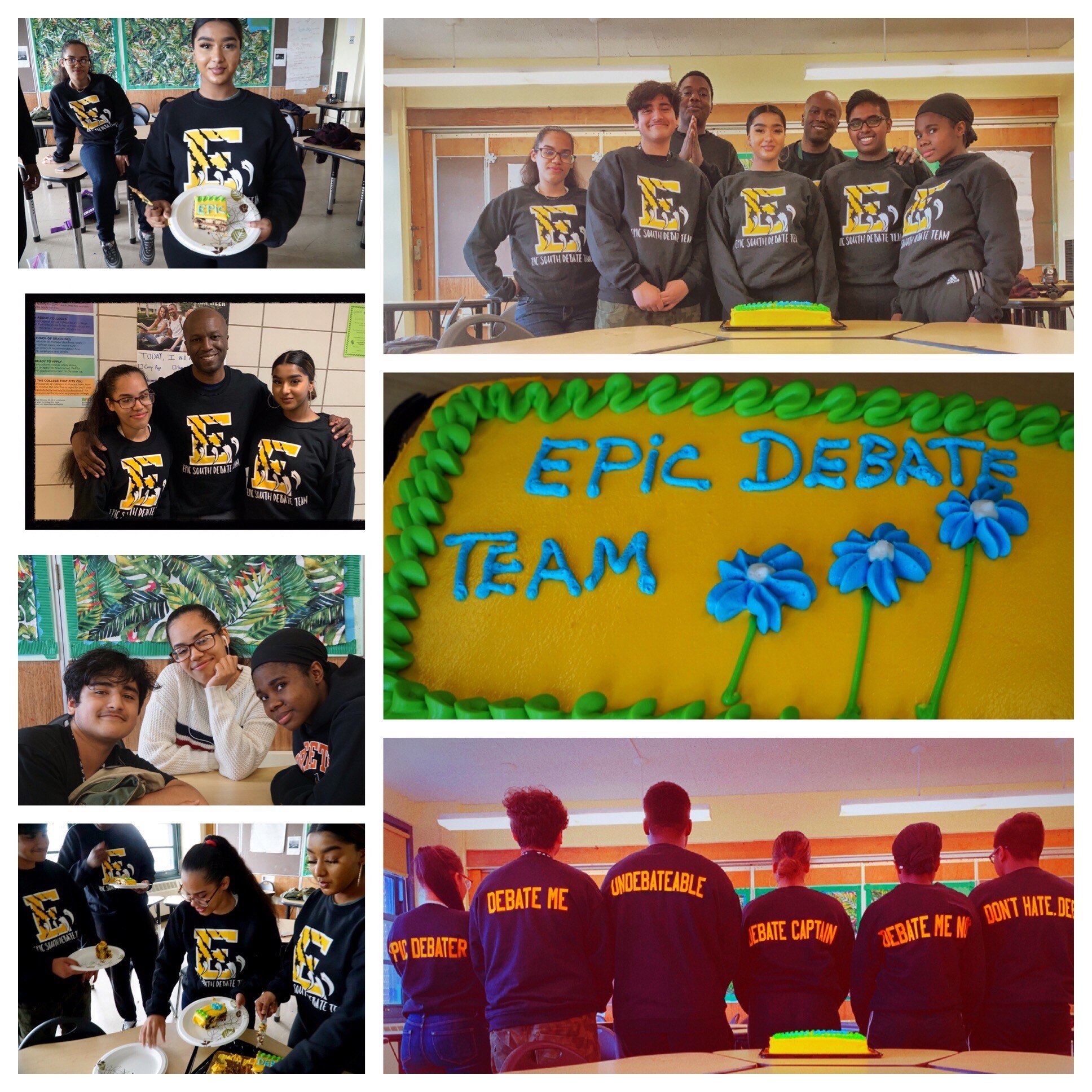 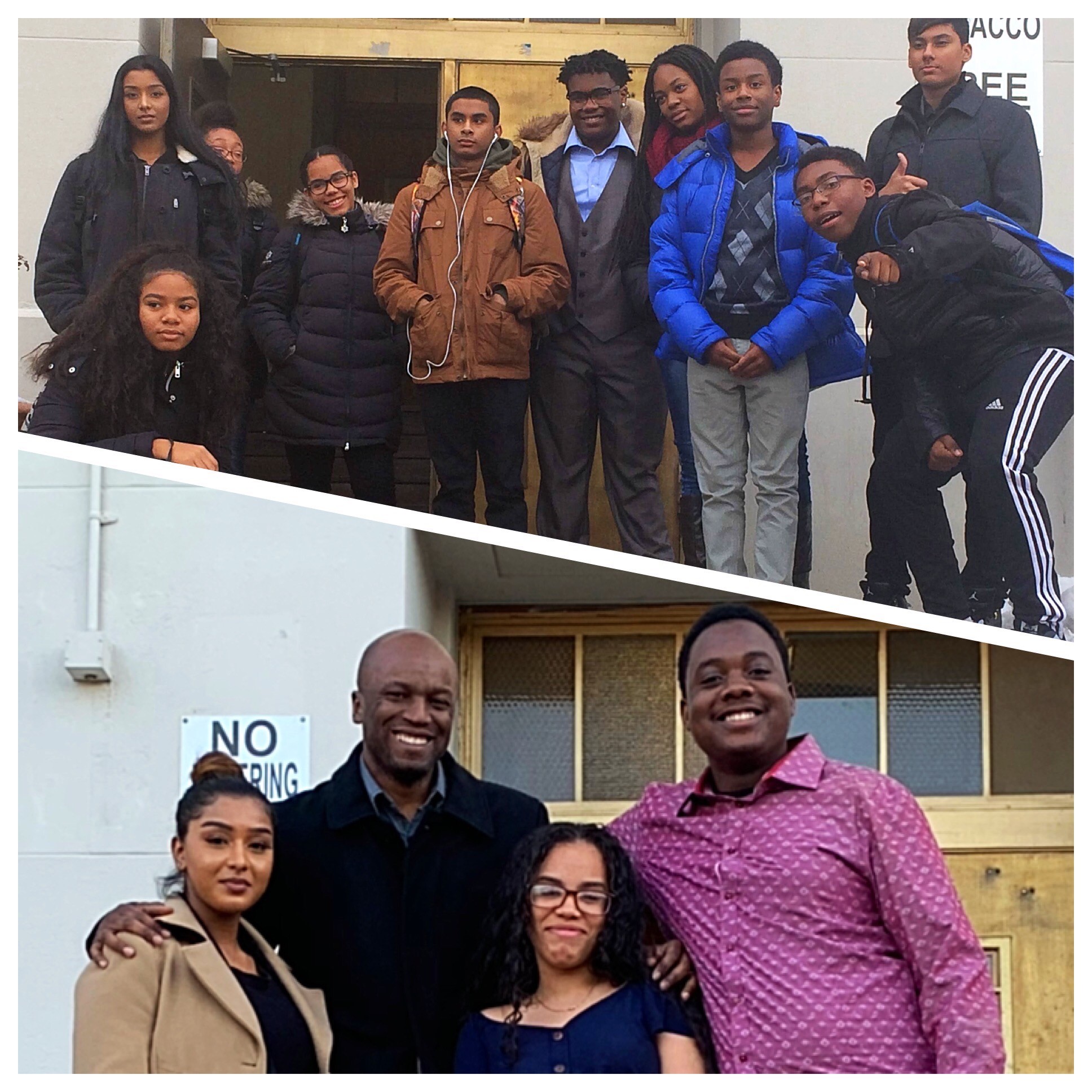 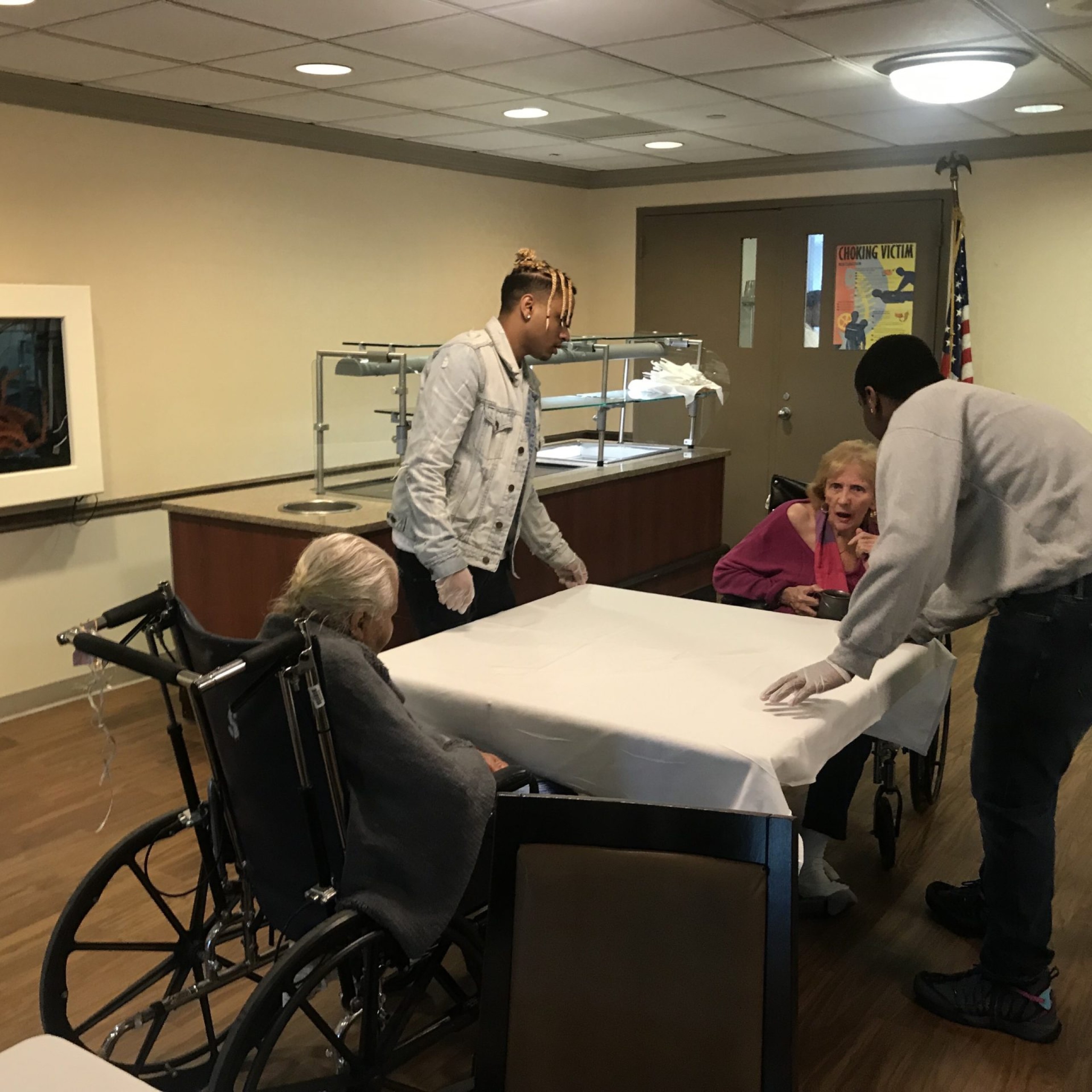 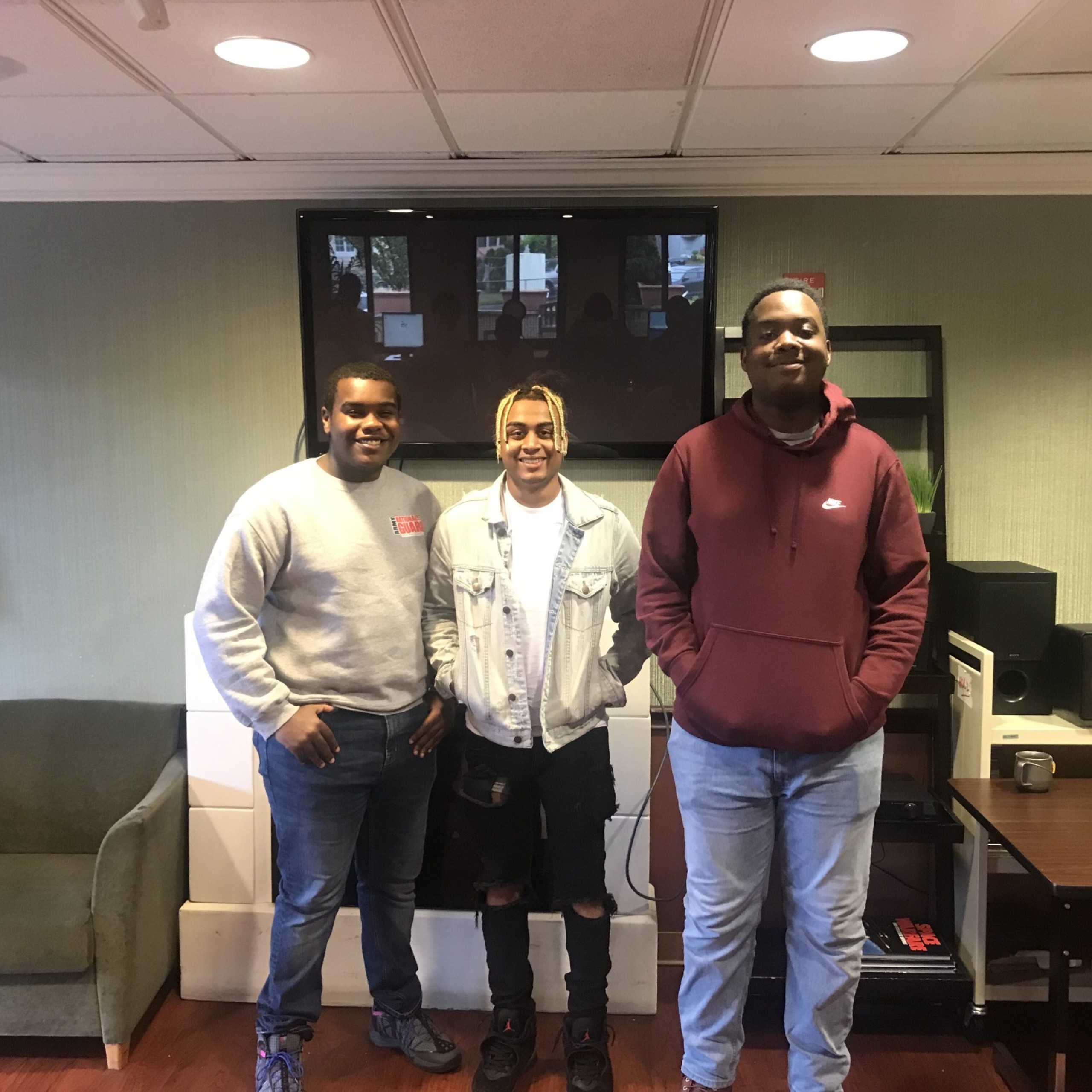 All graduates will be college- and career-ready as we provide a meaningful pathway to lifelong learning for every student. By fostering the boldness to dream and by developing a commitment to inner growth and outward transformation, our graduates will be ready to design their own futures.

The mission of EPIC High Schools is to challenge all students to dream big and to support them in designing their future. We recognize that each student is an individual and therefore provide a series of learning experiences that equip young people to walk their unique paths. We honor and integrate the cultures of our communities to make learning relevant, responsive, and accessible, as we develop citizens with a positive sense of self, ready to stand for social justice.

In 2011, New York City Mayor Michael Bloomberg announced the launch of the Young Men’s Initiative (YMI), the nation’s largest public-private partnership aimed at reducing disparities for Black and Latino young men across a range of sectors: health, criminal justice, employment, and education. This had major implications for New York City schools and, with support from Open Society Foundations, the New York City Department of Education (DOE) launched the Expanded Success Initiative (ESI) to confront these problems at scale in a city where the college- and career-ready rate for Black and Latino young men was about 1 in 10.

The first phase of ESI consisted of direct investment in forty existing schools that had shown promise in graduating young men of color. The theory of action was simple: find the best ideas developed by those closest to students everyday and support them to develop replicable programming. But getting to 10 in 10 would take more ambitious effort involving all-new schools designed around radically different core principles, beliefs, and practices. In 2013 the second phase of ESI, the ESI School Design Fellowship, began. Fellows representing cross-functional expertise spent a year designing schools that reimagined the high school experience to achieve the elusive 10 in 10 and improve prospects for young men and women of color alike. 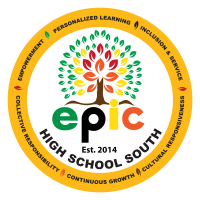 Developed by Geeking Out in NYC